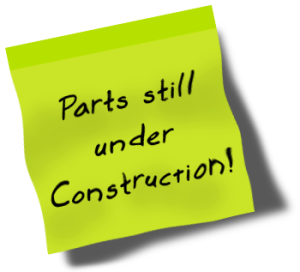 JIGS6.com is the home of Hamish Foxley

My website is a mish-mash of stuff that interests me. It is a test-bed for development ideas covering my various interests so there are sections dedicated to :

Music plays a BIG part in my life. I have played accordion since single-digits age, when I was just a nipper. Brought up with folk music, I’ve played for Freds Folks Ceilidh Band in and around

Nottingham and beyond, contributing squeezebox as well as trombone, mandolin, fiddle, triangle and at one time Irish Uilleann bagpipes. I’ve also joined the horn section of the Midlands’ premier soul band Chain of Fools, subsequently been occasionally borrowed by The Last Minute rock band to add brass to their Ska and 2-Tone set list, and I have joined the recently resurrected Warwick Community Band which adds Big Band swing and jazz to my repertoire! In 2016 I joined the Coventry Saxophone Ensemble playing Baritone Sax, and invested in a beautiful beast in the summer. They play 2 concerts per year in association with the Coventry Clarinet Choir and Coventry Flute Choir (based in Coventry as you may have guessed). I have also joined Coventry Festival Band because I’ve always loved brass band music, and they wanted volunteers to play Tuba! They’ve loaned me a Big One.  My long term intention is to gather one of every instrument in my house, and hopefully gig them somewhere sometime. See photos of my Musical Instrument Collection for a quick scan. Of course, I’m keeping a database of my gigging activity in nerdy detail so I can keep track of where I’ve been, what I’m playing, and where I’m going next.

Gig Stats, and next few gigs coming up… 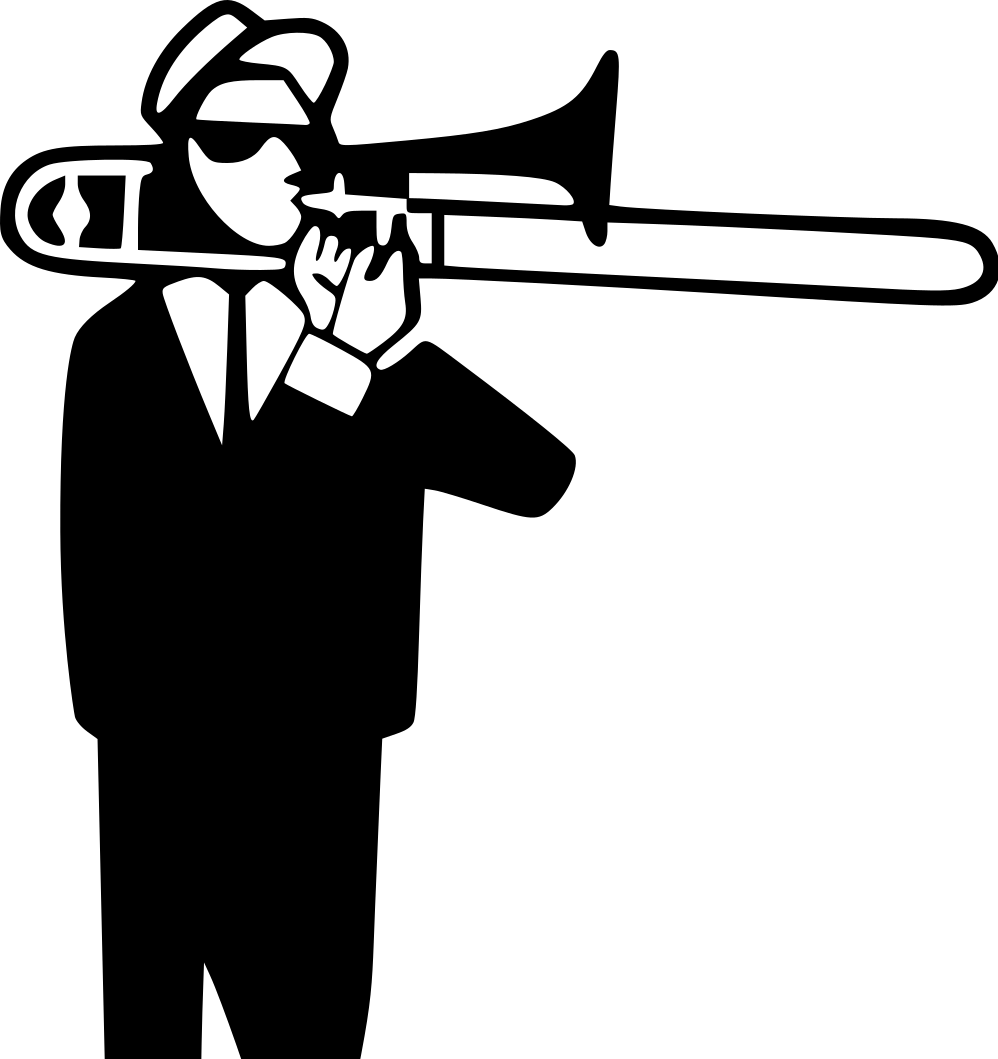 I run with various groups of friends. Initially with the Clinton Trotters – a loose affiliation of parents, ex-parents and friends of people who may or may not have been parents or ex-parents of children at Clinton Primary school, and also with the Zero to Hero Group – a Facebook Group encouraging social running, and self-improvement. Mostly it’s cross country running (or more likely trotting – which is a bit faster then jogging, not quite fast enough to be called proper running) along the many paths that surround Kenilworth and it’s beautiful countryside. I particularly enjoy the statistical geek side of running. So, I track my activity with my own devel

oped web application. Here on this website you can browse my running register section, looking at times and route maps. http://trotters.jigs6.com is a hand-written web-app that attempts to present the running statistics in as malleable a way as possible, whereas the routes and runs listed as part of this website enable me to properly map the routes – I use Google Earth to create the routes then import them into this database to get the maps accurately measured.

Back in February 2012 we had solar photo voltaic panels installed on the roof. Since then I’ve been keeping check on the generation readings. I also note the ongoing grid electricity usage and gas consumption. It makes for some pretty graphs and makes it easy for me to claim my Feed In Tariff earnings!

I do enjoy amateur photography, and subsequently performing image manipulation by computer. I have an ordinary compact camera, no expensive SLR or extra lens for me at the moment, but I like to think I have an eye for composition given a suitable subject. My photographs are exhibited on the Flickr photo-sharing website, organised into sets relating to particular subjects or trips.

Finally-finally, I have created a couple of special give-away pages, one to help you solve the Rubik’s cube and another for giving a Bingo party!